“Hafengeburtstag” which literally translates to Harbor Birthday or Port Birthday is a unique festival celebrated in the northern Hanseatic city of Hamburg in Germany.

May 7th, 1189 was decided as the anniversary of the Hamburg Port and 2016 marked the 827th year of the same and the festival which has been celebrated since 1977, was held from 5th to 8th May. 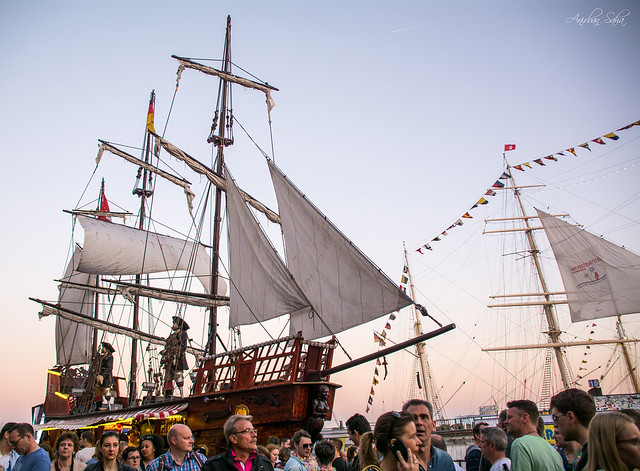 The festival is about all things related to ships, sailing and the harbor, such as this ship themed drinks point. 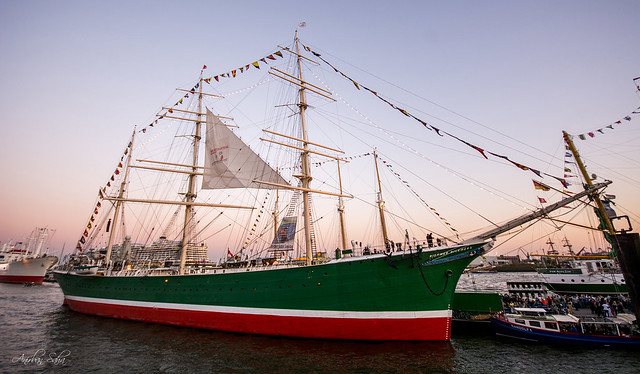 Some ships which are at the port all through the year are specially decorated for the event. 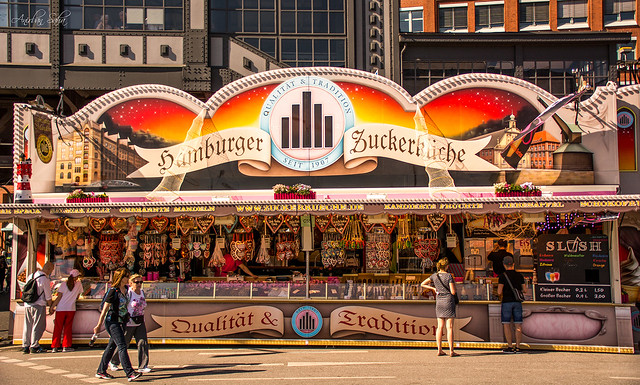 And no German festival is complete without yummy food and the German beer. 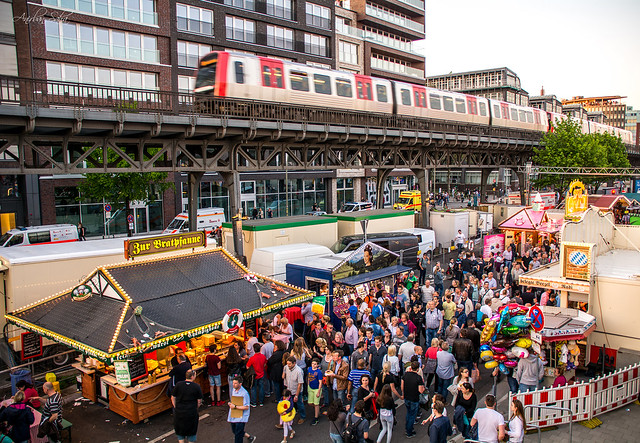 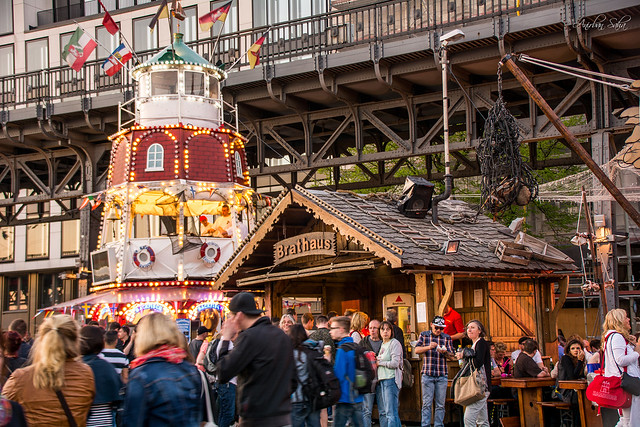 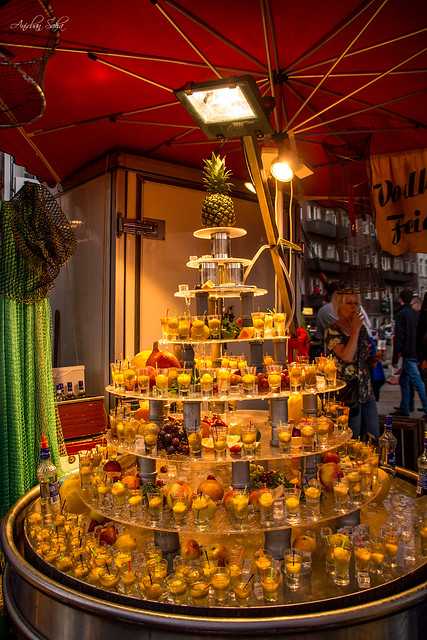 The north German cruise company AIDA is an active participant in the festival. A relatively small cruise ship Aura can be seen being tugged and thousands of people flocking to catch a glimpse of it. 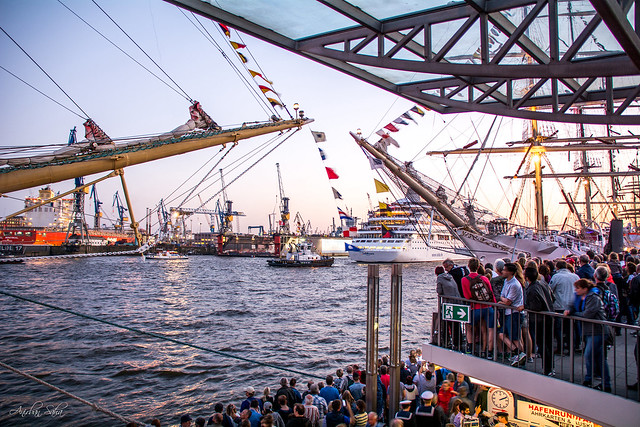 The festival also included a Hungarian section with food, drinks and dance. The skill, energy and gracefulness of the dancers were really commendable. 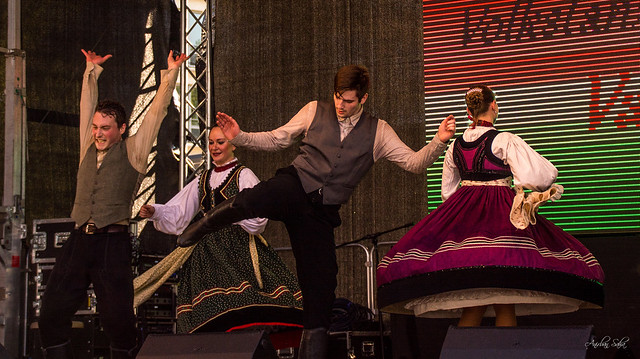 As the darkness fell, the mammoth ship AIDA Prima was placed at the front of the harbor and we could see the reason why in few minutes. 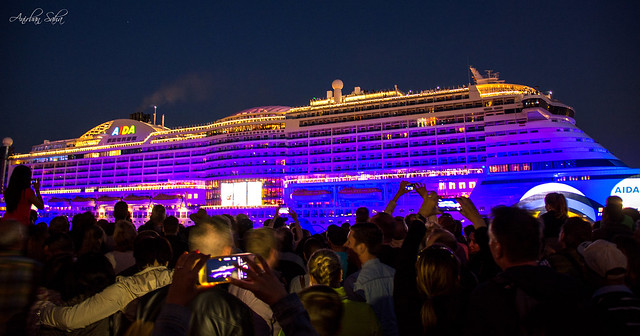 Along with some wonderful music, there was a spectacular light show which included the ship, lights from the harbor and even three helicopters. 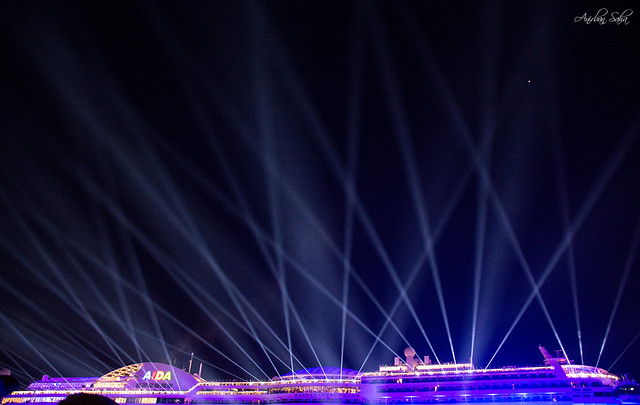 Then arrived the moment that hundreds of thousands of people were eagerly waiting for. The AIDA fireworks. 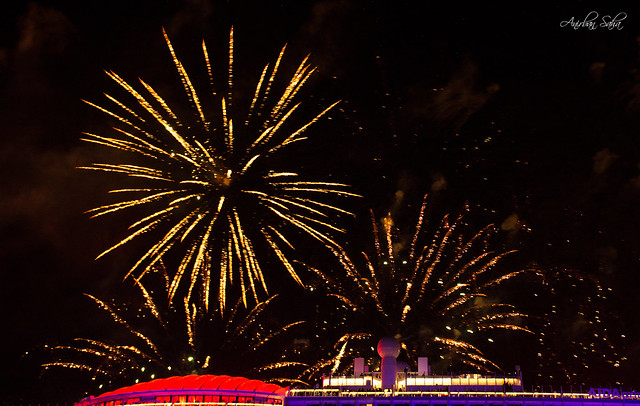 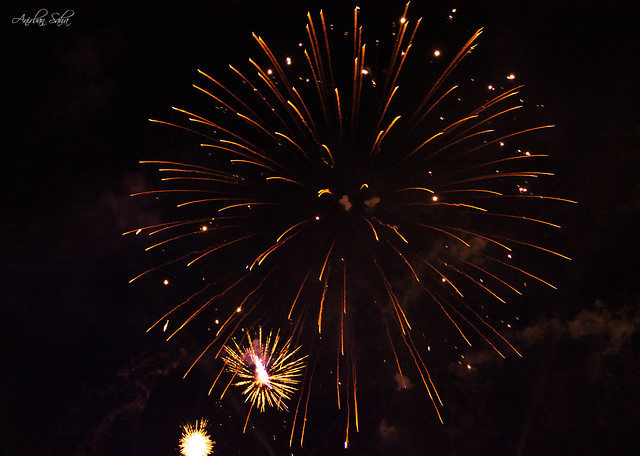 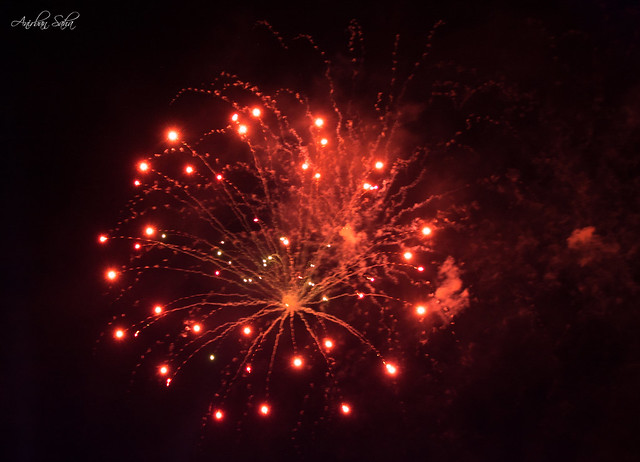 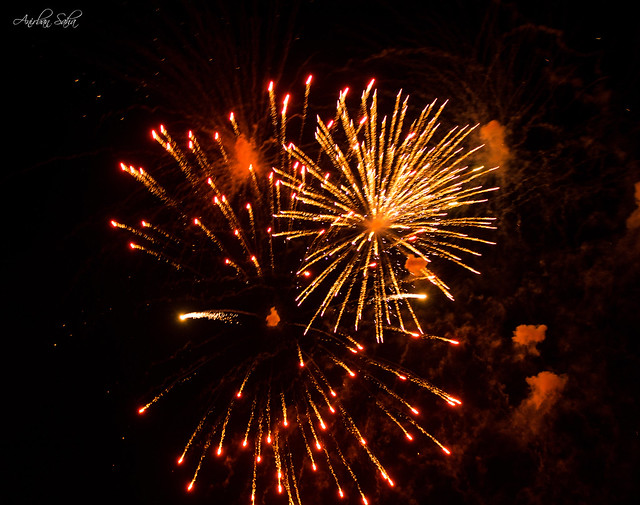 It was a spectacular display of fireworks with various patterns and colors. After entertaining the massive crowd for fifteen minutes, it ended with golden fireworks, the light show and the blaring ship horns all at the same time. 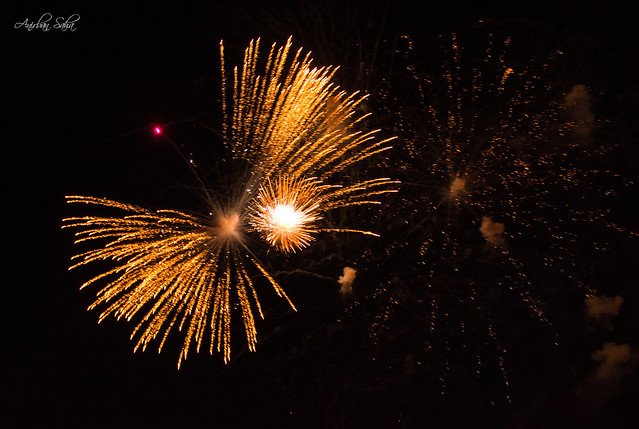 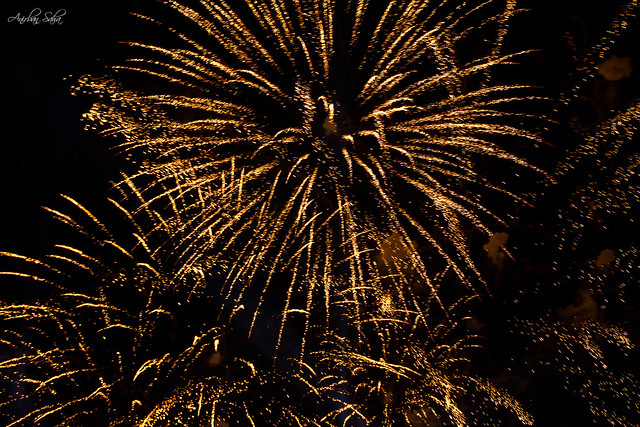 Finally it was the day for the departure parade of the ships and the end of the festival. 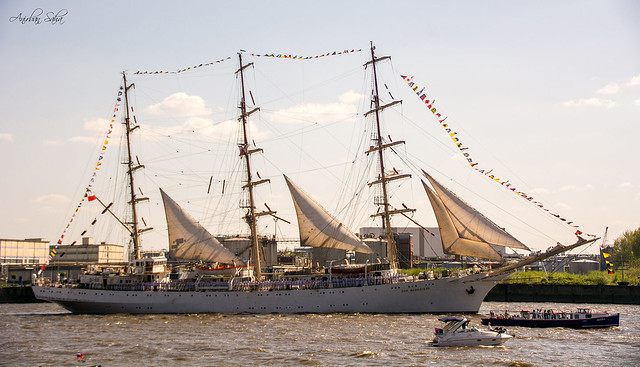 Ships that were anchored along few kilometers of the harbor, slowly started moving out which was an amazing sight. 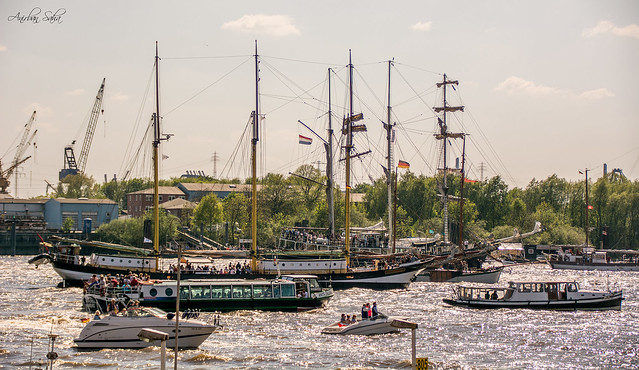 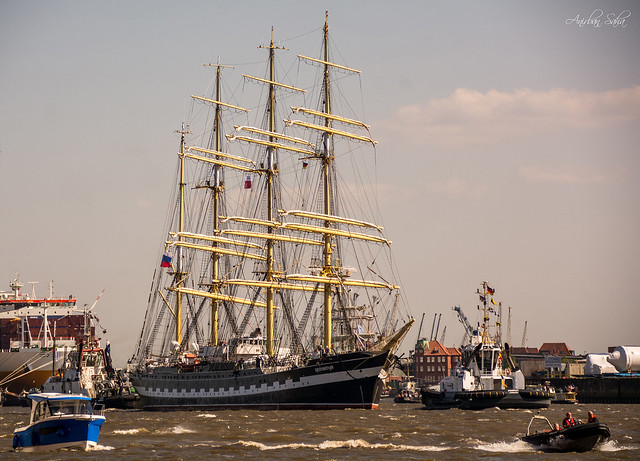 Ships of different sizes and types passed by with the crew waving goodbye to the visitors. 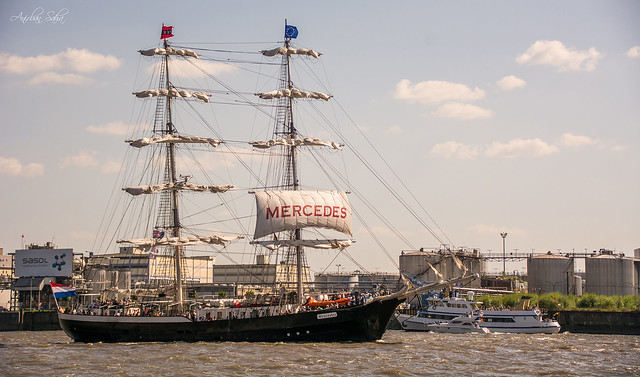 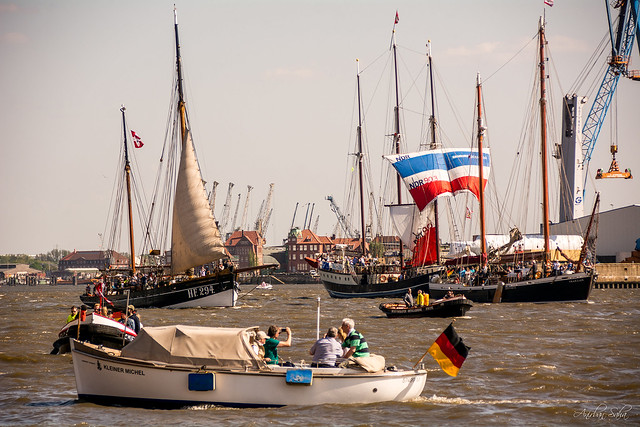 Finally it was time to bid farewell to the festival and hope that the festival next year will be even bigger and grander.