The Grottes De Han or the domain of the caves of Han is a fascinating formation of limestone caves, created by the underground erosion of the Lesse river in the outskirts of the village of Han-sur-Lesse in Belgium.

Although visited by millions of visitors each year, this place is not on the usual travel itinerary for most people visiting Belgium. The closest train station Jemelle which is on the Brussels-Luxembourg train line, is also the bus stop for bus no. 29 which takes you to this natural wonder.

Lets check out this wonderful gem.

After a short tram ride up to the entrance of the cave, a bilingual guide welcomes you to join him on the guided tour of the cave. He mainly speaks French for the French speaking visitors and also decent English for the others. 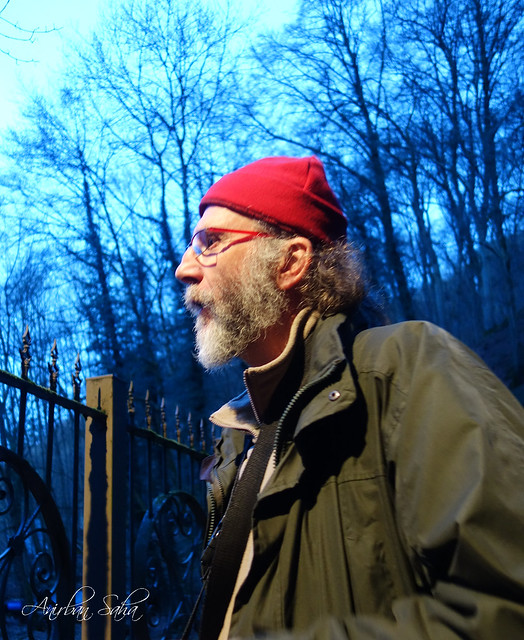 The river Lesse running through the cave. 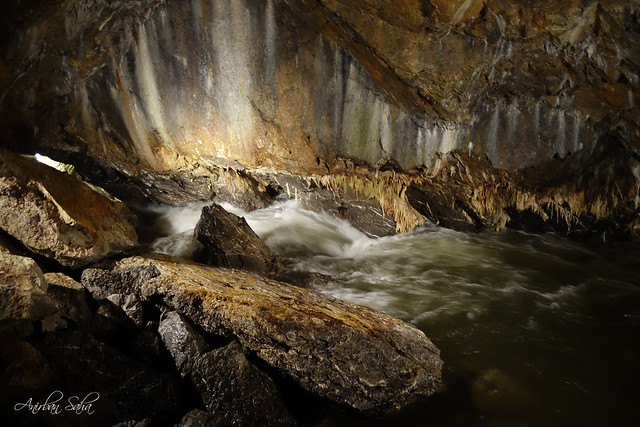 The wonderful structures of stalactites and stalagmites. 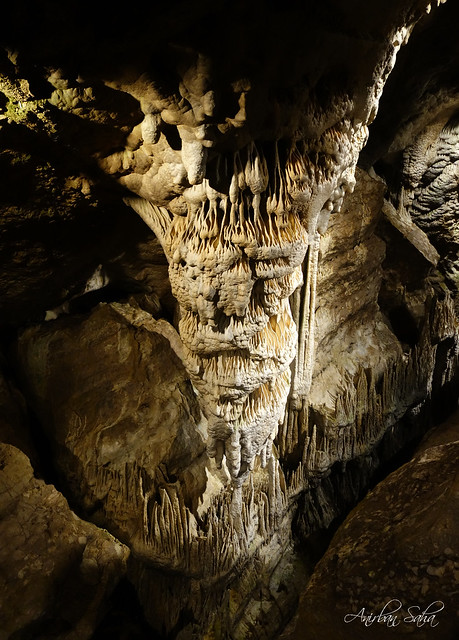 Few of the chambers give you the feeling of the vastness of the caves. 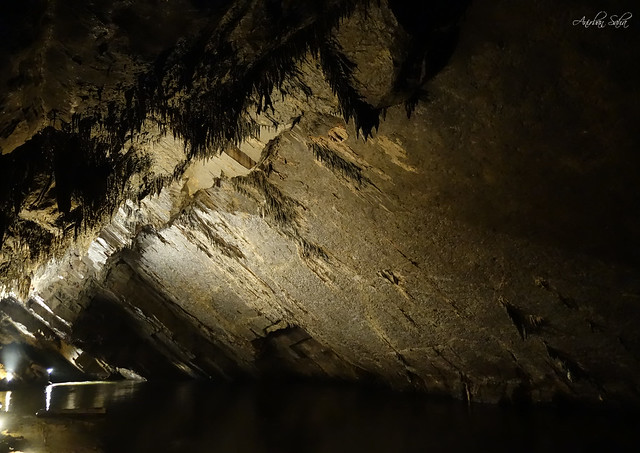 The variety of the structures formed naturally leave you with awe. 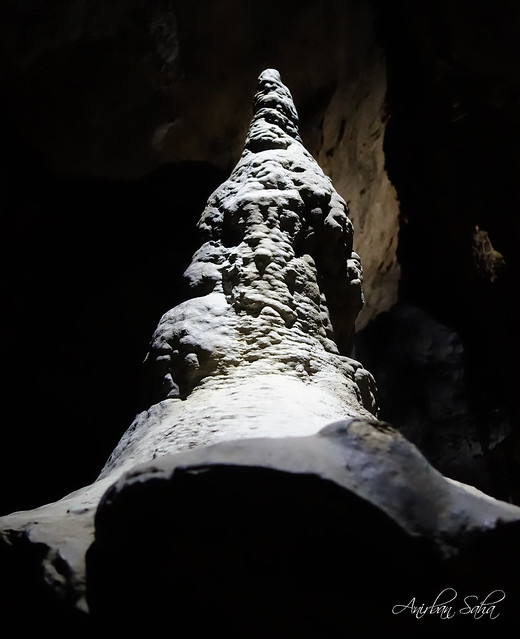 The lighting of the cave has been planned quite well which brings out the vastness of the cave and also makes them look enchanting. 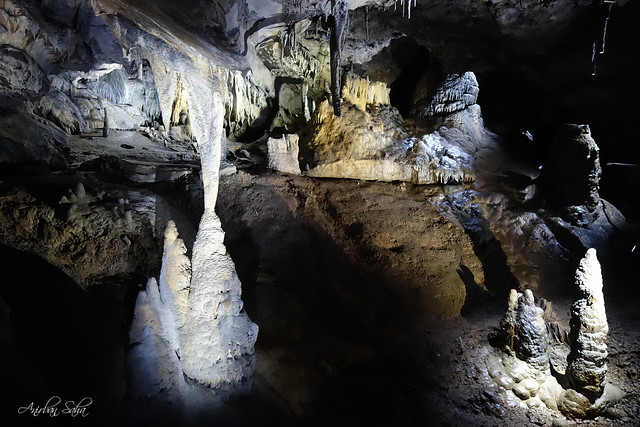 There are even pathways to explore which are out of the main route but are often blocked by water logging due to rain and snow. 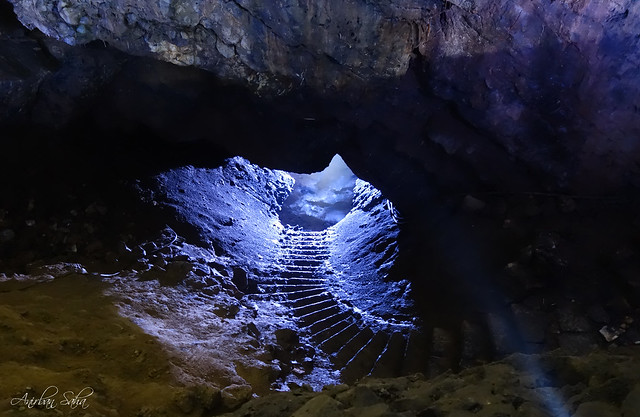 These formations are said to grow by few millimeters each year. 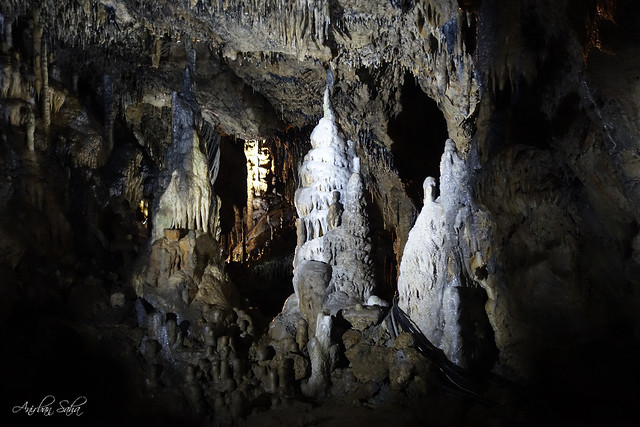 This leads to the conclusion that these structures took millions of years to be formed to their present state. Now isn’t that remarkable ! 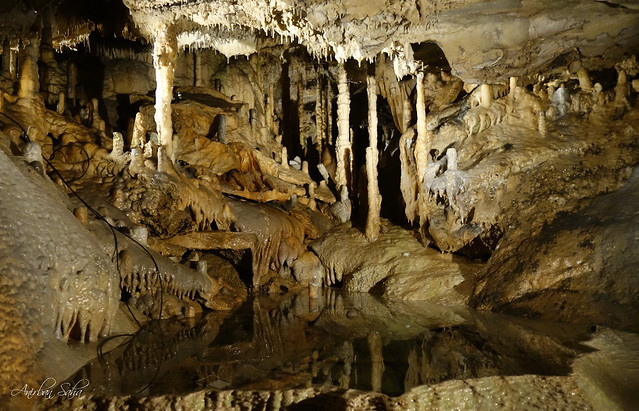 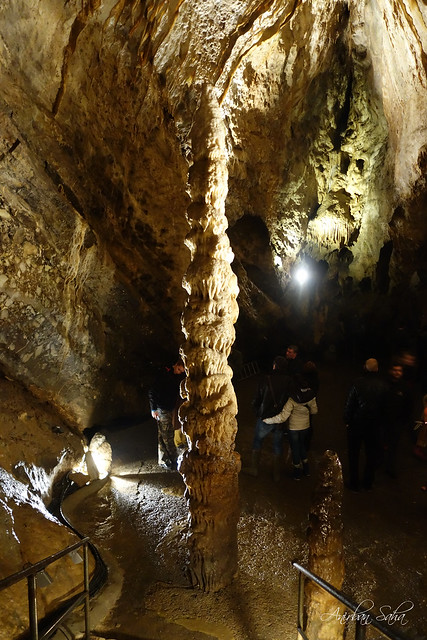 The temperature in the cave is said to be 13 degrees centigrade at all times. 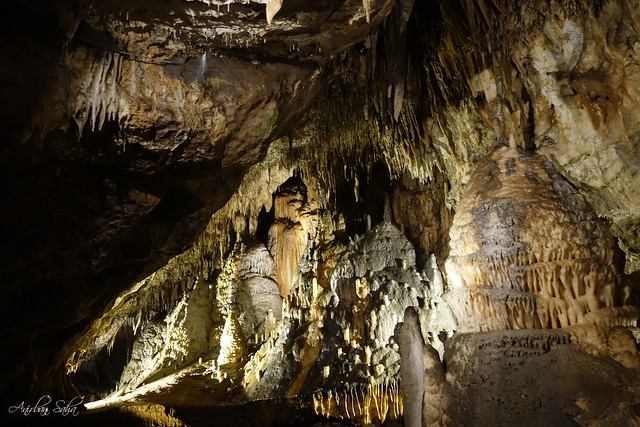 However, it is quite humid inside and there is a feeling of dampness from everywhere. 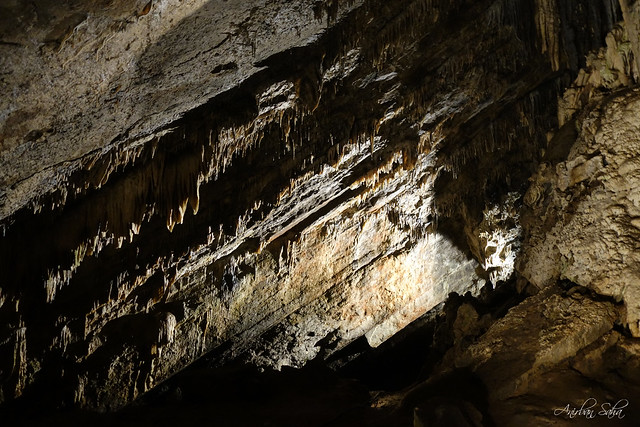 Another remarkable phenomenon is that these algae formations can only be seen where these lights are installed which establishes the fact that light is necessary for them to grow. 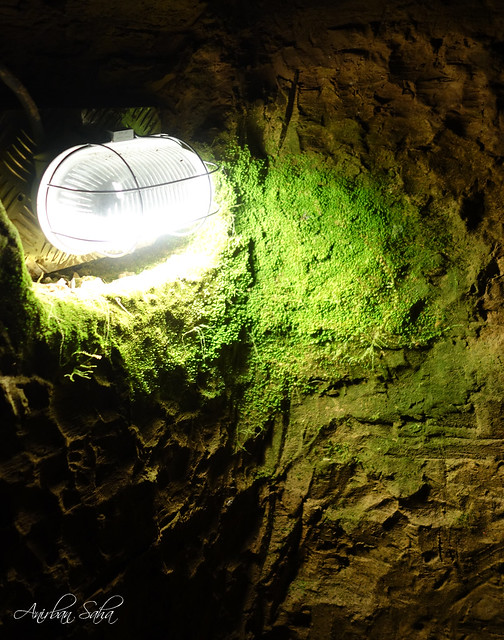 Each chamber along the route is spectacular and display unique characteristics of the formations. 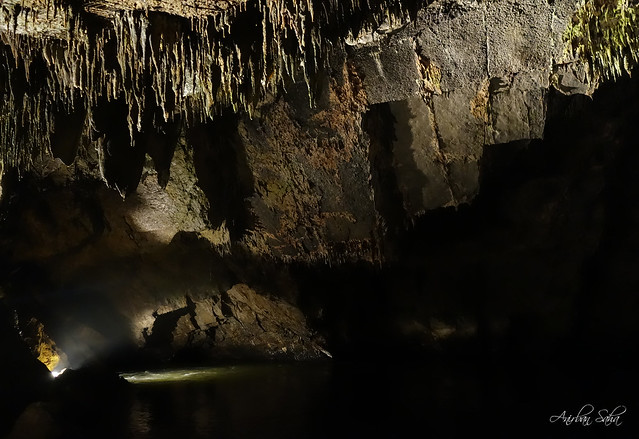 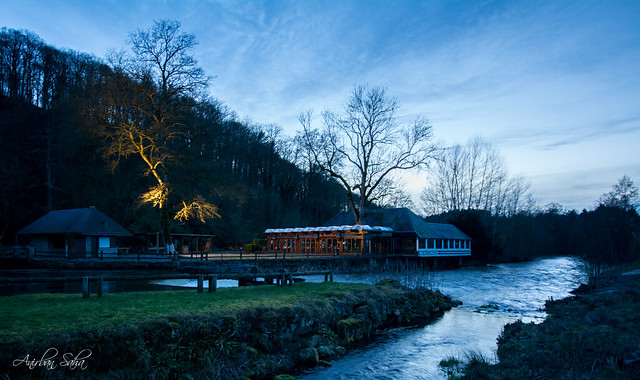 Although this trip is out of the usual travel routes and takes a full day to explore, it is a must visit natural wonder which will leave you with an  amazing experience.